Chevy big-block engines have proven themselves for more than half a century as the power plant of choice for incredible performance on the street and strip. They were innovators and dominators of the muscle car wars of the 1960s and featured a versatile design architecture that made them perfect for both cars and trucks and more importantly, high performance and racing applications. Throughout their impressive production run, the Chevy big-block engines underwent several generations of updates and improvements plus the implementation of factory special crate engines and dedicated drag racing engines. Understanding which parts are compatible and work best for your specific project is fundamental to a successful and satisfying Chevy big-block engine build.

In the all new edition of Chevy Big-Block Engine Parts Interchange, hundreds of factory part numbers, RPOs, and detailed color photos covering all generations of the Chevy big-block engine are included. Every component is detailed, from crankshafts and rods to cylinder heads and intakes. You'll learn what works, what doesn't, and how to swap components among different engine displacements and generations. This handy and informative reference manual lets you create entirely unique Chevy big-block engines with strokes, bores, and power outputs never seen in factory configurations. Also included is real-world expert guidance on aftermarket performance parts and even turnkey crate motors. It s a comprehensive guide for your period-correct restoration or performance build.

Author John Baechtel brings his accumulated knowledge and experience of more than 34 years of high-performance engine and vehicle testing to this book. He details Chevy big-block engines and their various components like never before with definitive answers to tough interchange questions and clear instructions for tracking down rare parts. You will constantly reference the Chevy Big-Block Parts Interchange on excursions to scrap yards and swap meets, and certainly while building your own Chevy big-block engine.

John Baechtel is a former editor of Car Craft and Hot Rod magazines and was the founding partner of the Westech Performance Group engine dyno testing facility. He is also a member of the Bonneville 200 MPH club, holding both SCTA and FIA International speed records. He drove the first production-based Mustang Cobra past the 200-mph mark in 1993 and was the driving force behind the restoration of the Summers Brothers Land Speed Record car for The Henry Ford museum. With more than 34 years of high-performance engine and vehicle testing under his belt, he is still passionate about engines and high-performance technology. He currently serves as a technical consultant to several performance aftermarket companies while pursuing his interest in land speed racing and grooming his extensive collection of land speed model cars and memorabilia. 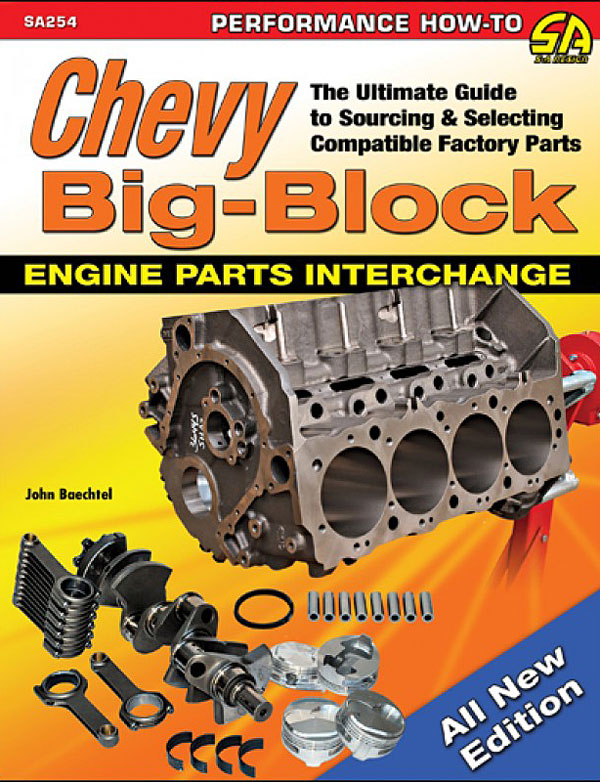 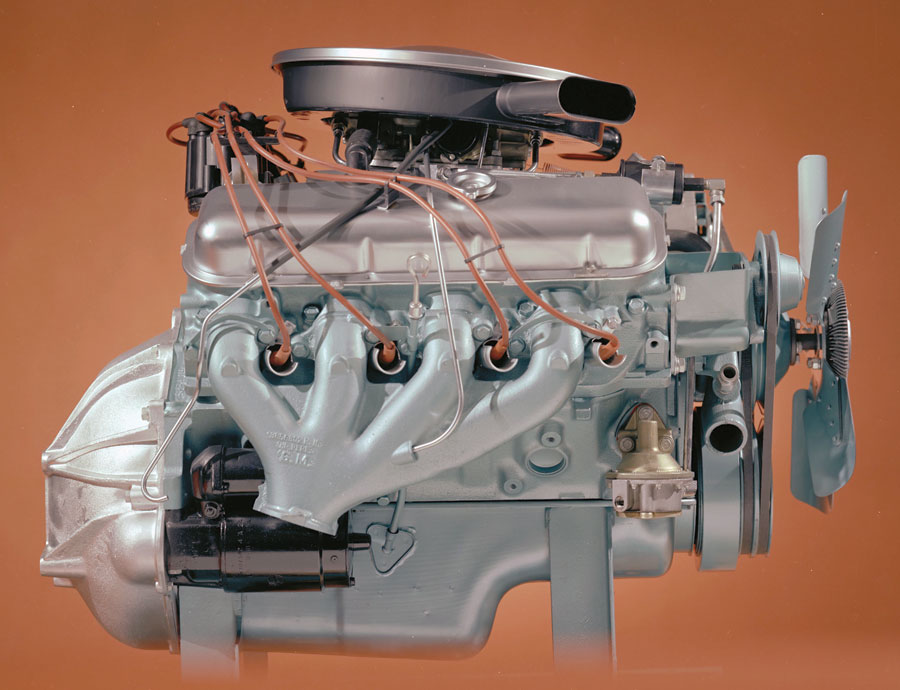 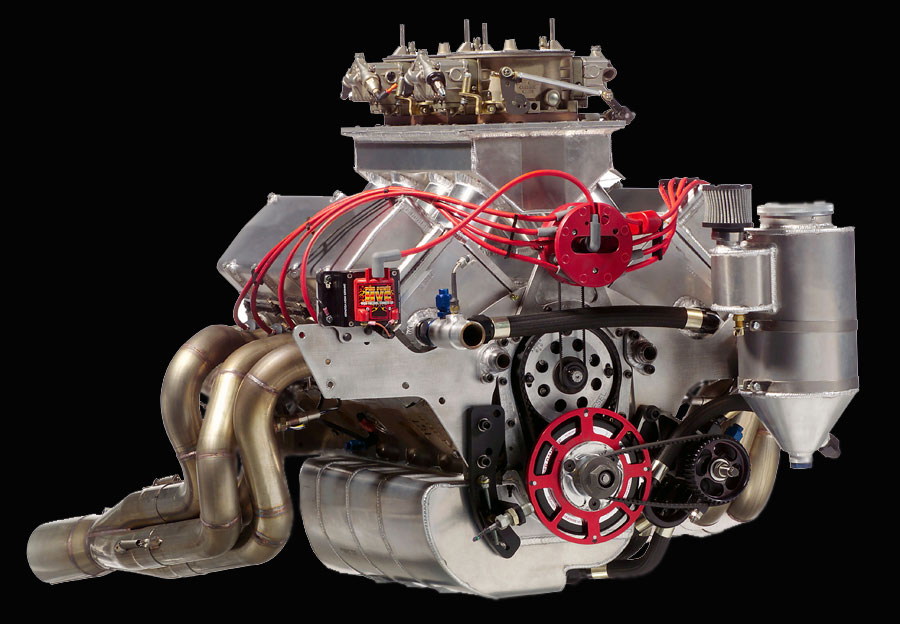 Other titles by this author: