Racing icons sometimes achieve immortality under the cruelest of circumstances, particularly in the early days of motor racing when perishing tragically in a hurtling mass of twisted angry metal was often the norm. Such was the case of Frank Lockhart (1903-1928). 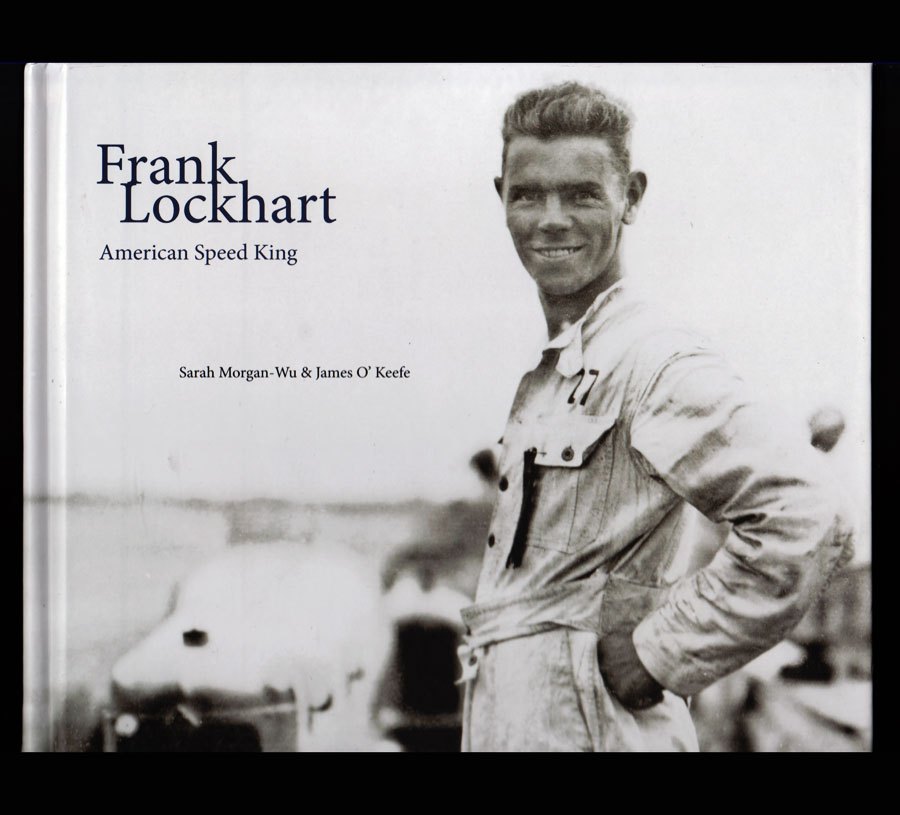 Ejected from his tumbling land speed record car during a violent crash on an unforgiving Florida beach, Lockhart’s rising star was swiftly extinguished with a finality and force equal to and ultimately more powerful than the machine he drove and the brilliance behind it. Legendary in early racing ranks yet often forgotten nearly a century later, Lockhart’s genius reemerges from time to time and has now been chronicled in a wonderfully crafted examination of his life and racing achievements. Co-authors Sarah Morgan-Wu and James O’Keefe have gone to excruciating lengths to extract critical details from the fog of time; revealing the extraordinary depth of Lockhart’s driving and engineering skills. 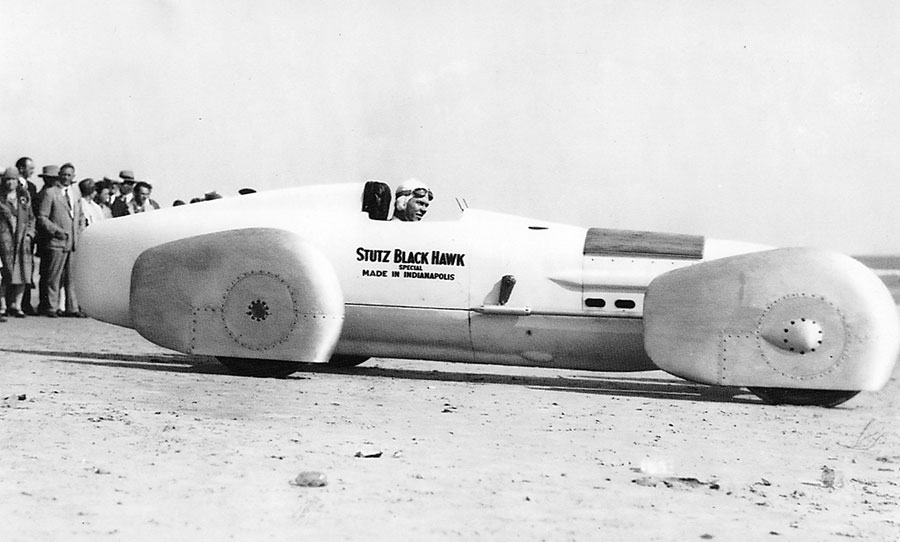 This compelling read unravels the myths and legend surrounding Lockhart’s meteoric rise from obscurity to racing champion, Indianapolis winner, master car builder and brilliant designer.  It details his humble beginnings and rise through the board track ranks of the early twenties to his early employment with Harry Miller, the period’s vaulted engine designer. Engine enthusiasts will particularly enjoy the many detailed photographs of Miller engines and Lockhart’s modifications such as the supercharger intercooler used to increase power.  More than 250 pages are required to show the astonishing degree of motor racing achievements racked up by Lockhart during his brief 5-year career.

Wu and O’Keefe deliver a masterful revelation of the Lockhart story, detailing every victory and engineering achievement attributed to the man while revealing an inner personality driven to excel. They show him to be a meticulous planner and skilled craftsman, whose careful planning and construction of his land speed record car reminds us of another brilliant young car builder and speed record holder, the late Bob Summers of Goldenrod land speed record fame. 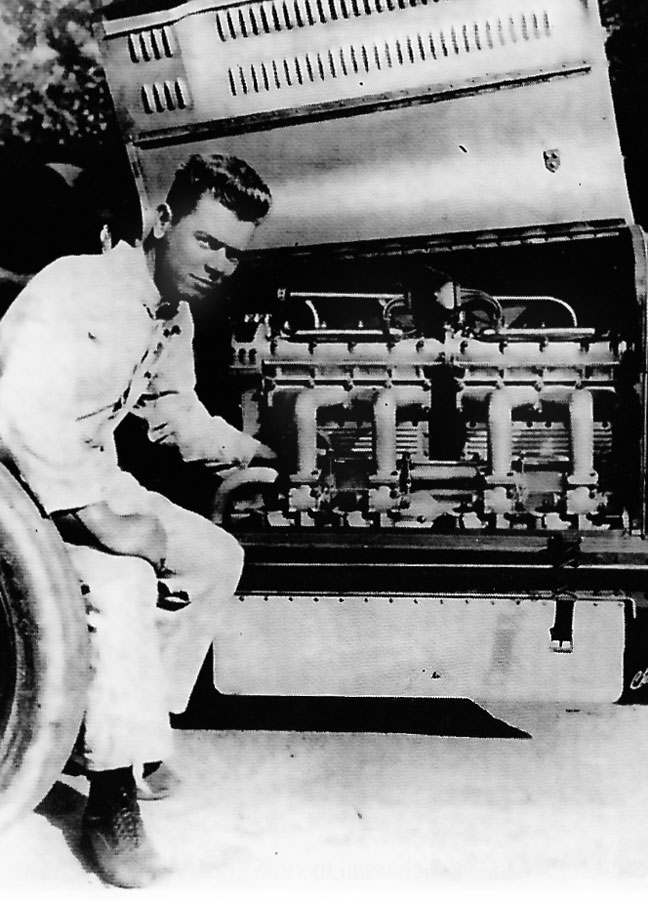 While this site is primarily devoted to racing and high performance engines,  books like this provide perspective and help us enjoy and learn from the early efforts of pioneering racers and car builders like Lockhart. His cars and supercharged Miller engines were state of the art for the day and Lockhart was a master of extracting all the performance they were capable of delivering. Among his many achievements he also devised new heat treatments for engine valves,  supercharger intercoolers and many other racing improvements. Frank Lockhart was not a degreed engineer yet the Society of Automotive Engineers recognized him as a junior member for his formidable talents. The National Sprint Car Hall of Fame inducted him into their ranks in 1990 and the Motorsports Hall of Fame of America honored him in 1999.

This exciting new book is wonderfully illustrated with original photographs, many of them never before seen. The authors thoroughly describe Lockhart’s intercooler patents and other achievements with original documents and carefully researched appendices that leave no bit of information undiscovered. The production quality is first rate, leaving one longing for full size art prints of many of the photographs. Published by Racemaker Press, the  book  is dust- jacketed, hard-bound with symth-sewn binding, and printed on archival paper. This stirring Lockhart biography is the inaugural publication in Racemaker Press' American Racing History Series.  This new series is dedicated to an in-depth examination of American automobile racing history  in an attempt to fill gaps other earlier major works did not cover in extensive detail. Racemaker Press has initiated a new series of scholarly books devoted to specific subject matters within this context: personalities, drivers, tracks, marques and other points of specific interest to motor sports enthusiasts.

“To this day a mystique surrounds the achievements of American race car driver Frank Stallworth Lockhart. As can happen when a gifted athlete dies before reaching the height of his career, historians, and those left behind can often glorify actual events, create a mythology and possibly even overlook important but not well known achievements.”